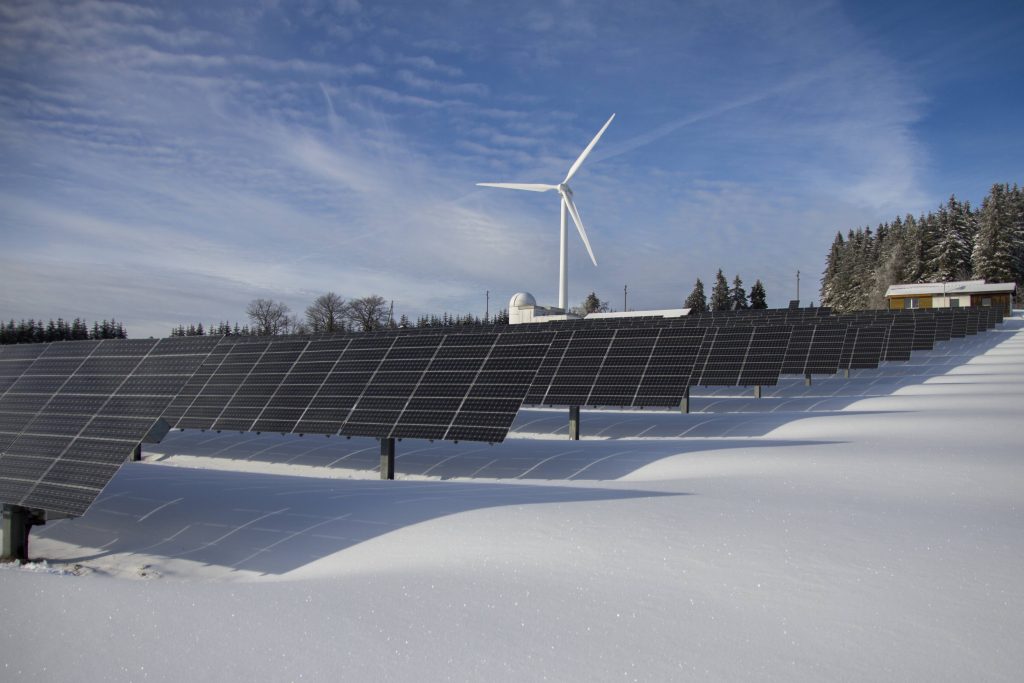 In our continuous quest to improve people’s lives, the production of green energy came as a natural field to innovate in. Interacting at a moment with two big wind turbines manufacturers they launched us the quest of squeezing the last drop possible of energy produced by the turbine.

Problem was that for smaller wind turbines the wind velocity had to reach a certain inferior threshold after which the turbine started to generate proper power into the grid or batteries bank. Months of studying the state of the art controllers and their limitations brought into small testing series our wind controller that was capable of squeezing up to 96% of the wind turbine’s power output regardless the wind speed.

As long as the wind was blowing there was energy fed into batteries or grid. Soon after that we took also the solar controllers down to a similar process and successfully achieved the same goal. This was what we called “as green as it possibly can get”. Moreover, all the materials and technologies embedded into producing these controllers granted at the end of their life a re-usage/recycling ratio of more than 75%. So the production itself was green too. 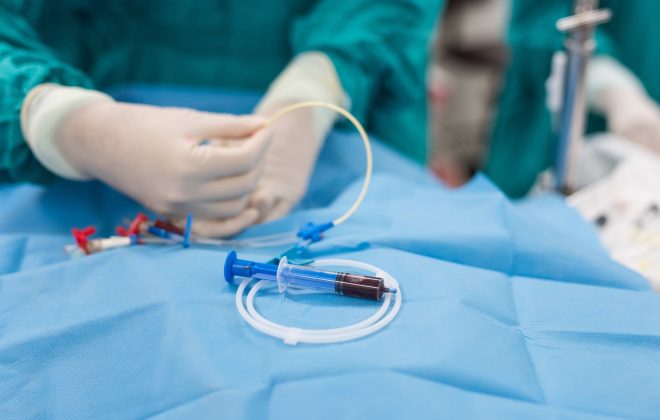 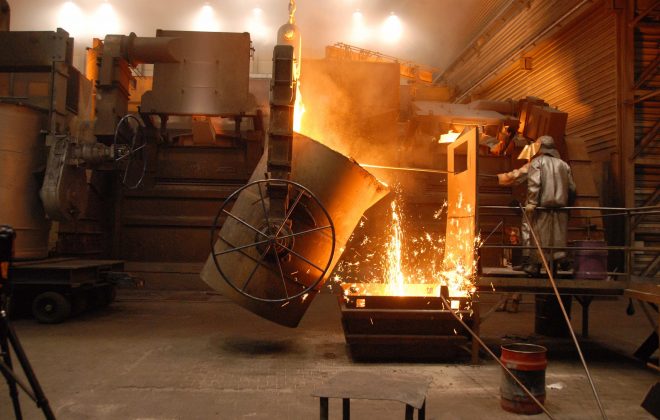 Back in 2006, we got in contact with one of the largest heavy industry factories… 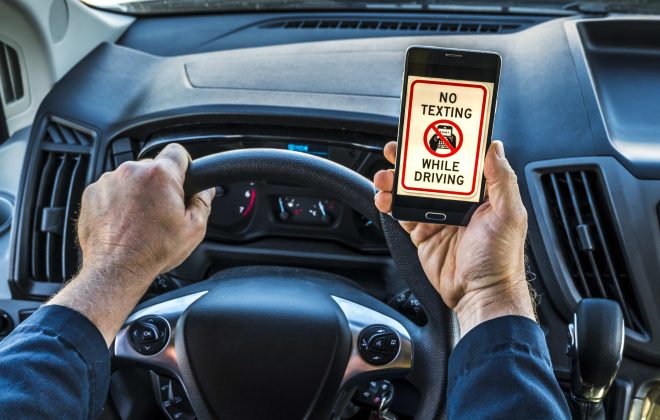 When the cellphone localization and locking device is installed in vehicles, it will detect any… 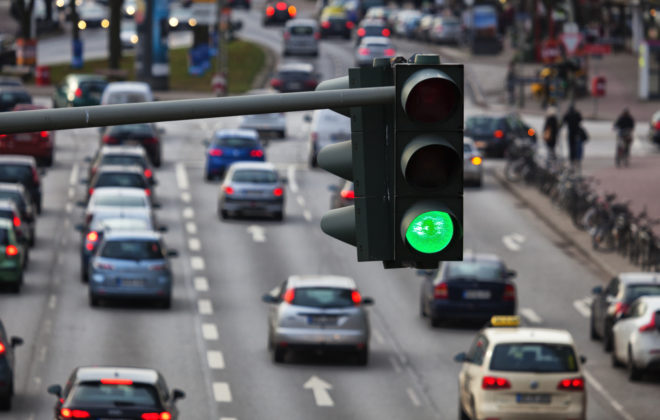 Let's face it: is there anyone these days who doesn't hate traffic? The ever-increasing number…